Today is the official day marked to honor all of our Veterans, although we should honor them each and every day.

It is a official day for all of us to say, “Thank You” to a veteran.

Let’s carry the tradition one step further and say ”Thank You” to the active-duty soldiers too!  And remember, those “thank-yous” aren’t confined to November 11th, they are deserved and appreciated every day! 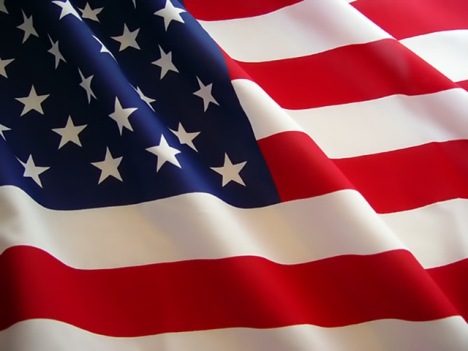 But why November 11th?